Lethal Means Safety for Yourself

Giving yourself breathing room in a difficult moment can be hard, but it is also very important. Below are some helpful ways to put time and distance between you and things you can use to end your life (such as guns or drugs). We call this lethal means safety.

If you are in crisis or need immediate support, visit the Get Help page for a list of 24/7 crisis lines.

Information for veterans: If you are a service member or veteran, here is information for veterans about lethal means safety. (U.S. Department of Veterans Affairs)
Getting a free gun lock in Rhode Island: Here is a list of local law enforcement offices in Rhode Island where you can pick up a free gun lock. (Project ChildSafe)
Firearm storage laws: Here is information about safe gun storage laws. (Giffords Law Center) 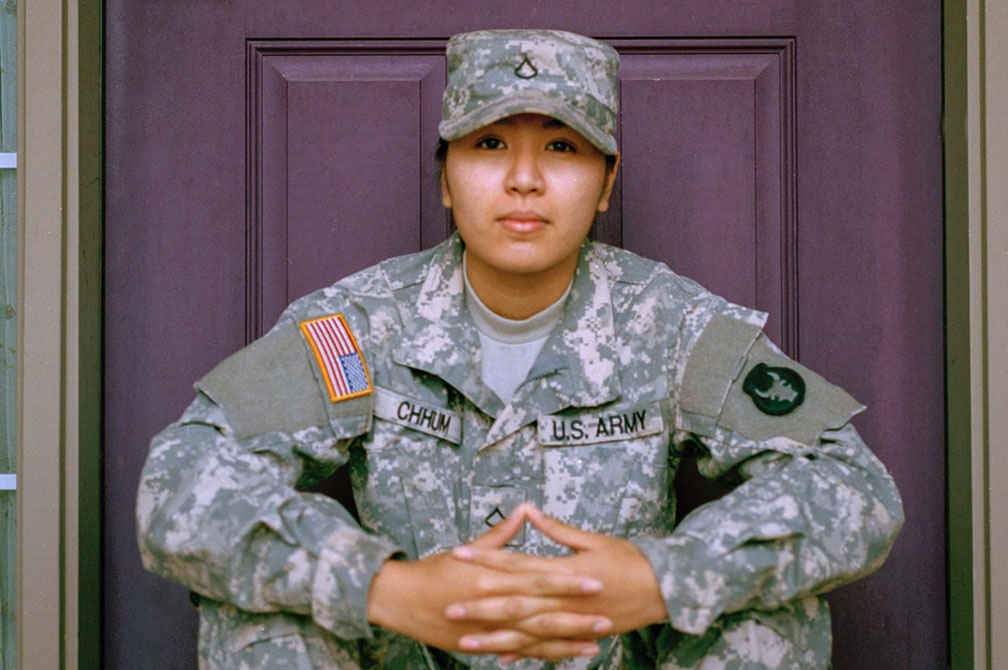 Safety planning is a way of helping a person at risk of suicide create a plan to keep themselves safe during challenging times. You can create a safety plan for a family member, for a client or patient, or for yourself. Safety planning conversations can be hard, but they can save a life.

Lock To Live: This tool helps people thinking about suicide and their loved ones make decisions about reducing access to potentially dangerous objects in the home during a difficult time.
Start the Conversation: Safety Planning: A safety plan template that someone thinking about suicide can fill out with the help of a loved one, a trusted adviser, or a mental health professional.
Collaborate Safety Planning for Older Adults: A manual designed to be used by clinicians working with older veterans, but it is helpful for any older adult.

Extreme Risk Protection Order laws (ERPO laws), like their name suggests, are for the rare but dangerous situations in which a person poses serious risk to themselves or others and needs to be temporarily kept from accessing firearms. States have different approaches to ERPO laws, also called “red flag laws,” so it’s important to know the laws in your state.

ERPO Laws in the United States:

Fact Sheet: Here is a fact sheet about the impact of ERPO laws in states that have them. (Everytown)

Medicine drop-off sites: See where you can drop off unwanted or expired medications in Rhode Island.
Free medicine lock bags: Use this form to request a free medication lock bag. This will help you lock up medicines in your home. Lock bags and boxes are also sold by major retailers.
Overdose prevention in Rhode Island: Read about opioid safety and overdose prevention. 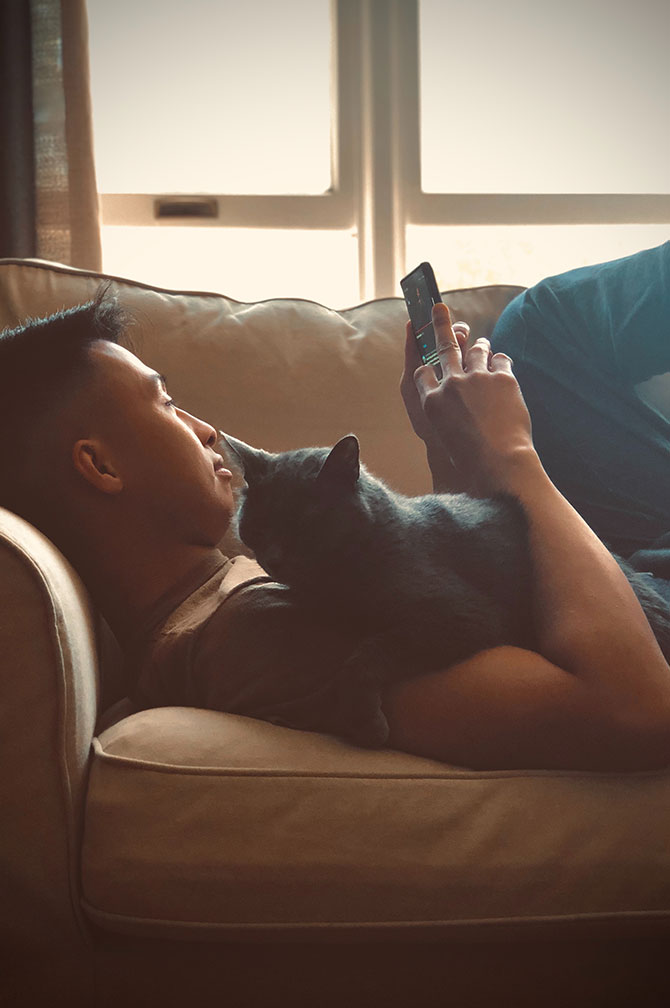 Useful Information about lethal means safety for everyone