Click on the tabs in the left-hand column below to see the data displayed by count, percent, and rate per 100,000.

Notes: Data include suicide deaths that occurred in Rhode Island among Rhode Island residents. In compliance with RIDOH’s Small Number Reporting Policy, counts of less than five are not shown. Any use of counts to calculate rates and proportions is subject to RIDOH’s Small Number Reporting Policy available at: health.ri.gov/publications/policies/smallnumbersreporting.pdf

More males die by suicide than females. The rate of suicide deaths among males in Rhode Island for 2015-2019 was about 3.3 times higher than for females. When we look at age and gender, we can see that while people die by suicide at all ages, deaths at younger ages are more often among males. Female deaths are somewhat clustered later in life.

It is also important to understand groups not represented in Rhode Island’s National Violent Death Reporting System (NVDRS) data, due to data limitations and small numbers. What is called “sex” in NVDRS refers to the victim’s gender identity at the time of their death, and it includes transgender identities (people whose gender identity does not correspond to that assigned to them at birth). There is a separate variable for noting if a victim of suicide was transgender, and a person can be identified as “male” or “female” and also “transgender.” Transgender suicide deaths are not separated out in these visualizations, due to the Department of Health’s small numbers policy; however, they are included as “males” or “females” depending on the identity that the person held. We recognize that this is a limitation in the dataset for people who identify as non-binary or another identity.

Rhode Island is not able to evaluate transgender suicide rates due to small numbers; however, national evidence tells us that transgender women, men, girls, boys, and non-binary people are more likely than cisgender people to attempt and to die by suicide. You can read more about that here. More research is needed on the mental health and life experiences of transgender and non-binary people. To understand why males die by suicide at a higher rate than females, you can start reading here. 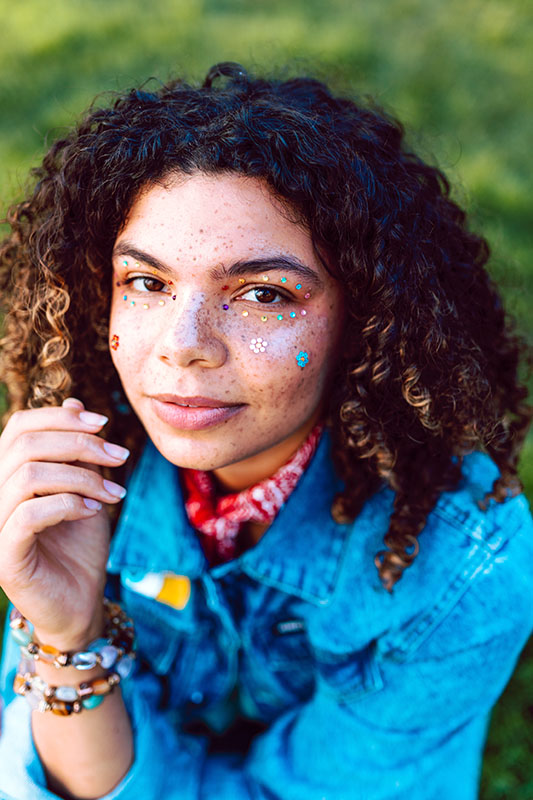 Tips for understanding the data on this page

It’s helpful to understand what some of the data terms mean. Here is information about percentages and rates.

Percentages tell us how many people have died by suicide compared to the whole group of people. For instance: when we look at the percentages of people who have died by age, the graph shows us out of all the suicide deaths in the state, how many deaths were among people under 24 and over 65.